Skip to content
We have all the student housing options in our online directory website. If you are looking for the best student housing in Granada for the next academic year, you can find them all here.

See all Student Housing in Granada Choosing a good student housing in the city of Granada is something very important and you do not have to look only at whether it is very expensive or very cheap. Often the area of nada in which it is located makes the difference. If you will be spending a lot of time in the downtown area, it is advisable to look for one in the center of the city of Granada. Remember also that there are public residences, if your budget is tighter, they will be much cheaper than private residences. The average price to live in Granada is between 500 and 1000 euros per month.

It is important that you check if the residence is mixed, male or female to know if you can apply. The same applies to whether it is public/private and if it is attached to a specific university.

The average price average of students housing in granada goes from 975€ as the most expensive price, and 475€ as the cheapest. We have to take into account that the price variation is not entirely representative since some housing include food services (this is quite common in senior high schools).

See all Student Housing in Granada

Have you considered other cities?

We have compiled best student housing of all Spanish cities, you can take a look at the following: 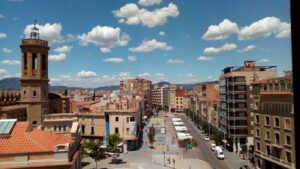 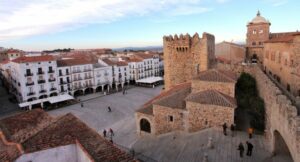 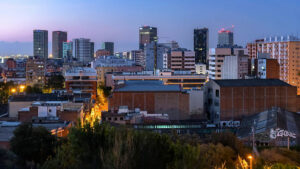